Booktown on Sunday with Keith Banks

In this online session of Booktown on Sunday, Keith Banks, author of the Drugs, Guns and Lies released in July 2020, provides a candid picture of life in the police force from 1975. The wide-ranging discussion includes the challenges of working undercover, dealing with PTSD and who could be trusted when there were corrupt police in Queensland who were later exposed in the Fitzgerald Inquiry.
The interviewer is Leslie Falkiner-Rose, from the Board of Creative Clunes, which runs the Clunes Booktown Festival in May each year. Questions are asked by Creative Clunes Treasurer, Chris O’Donnell.

These sessions are free to watch but not to produce – please consider donating – thank you! 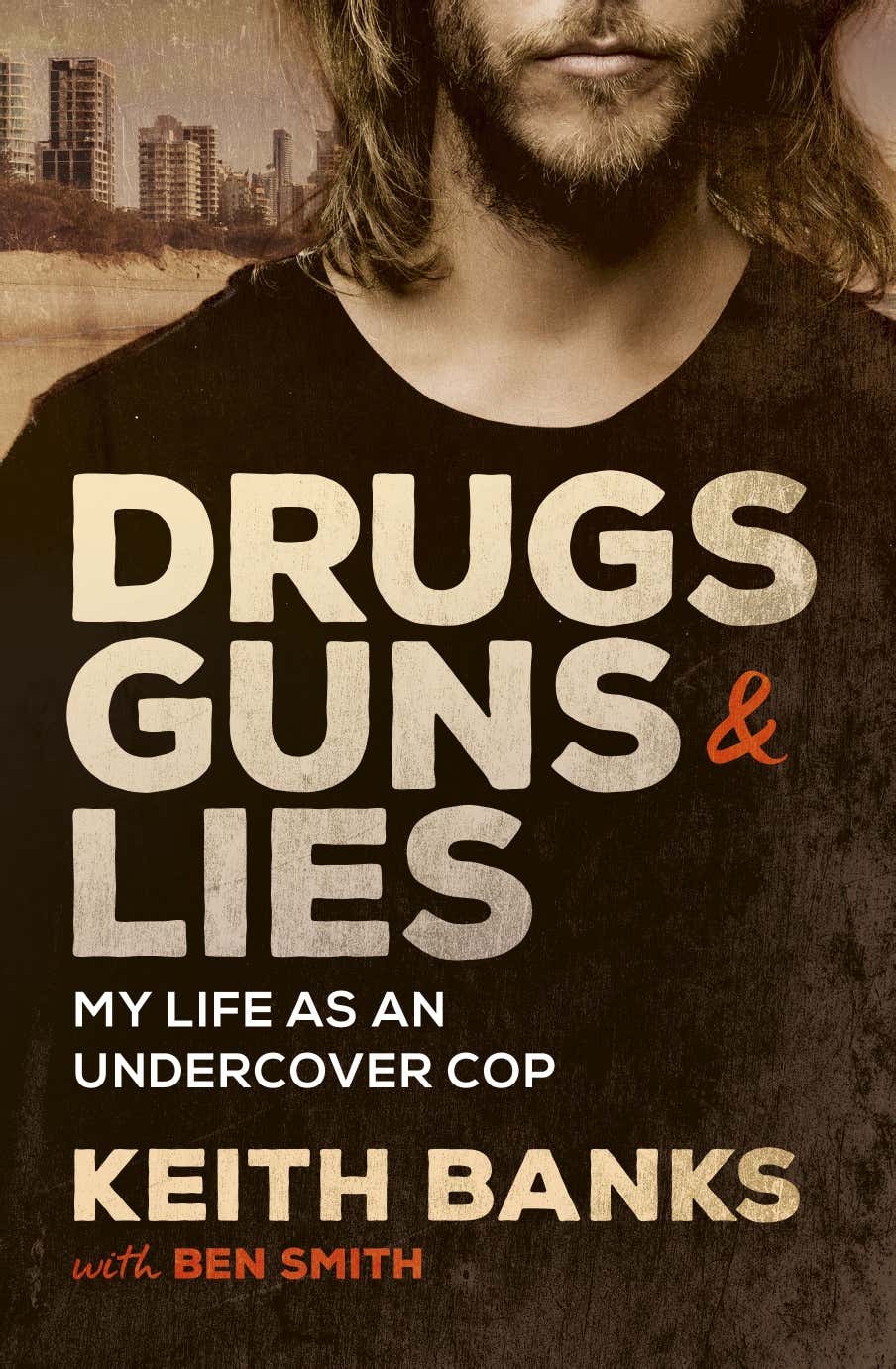 Undercover was like guerrilla warfare; to understand your enemy, you had to walk amongst them, to become them. The trick was to keep an eye on that important line between who you were and who you were pretending to be.

This is the true story of Keith Banks, one of Queensland’s most decorated police officers, and his journey into the world of drugs as an undercover operative in the 1980s. In an era of corruption, often alone and with no backup, he and other undercover cops quickly learned to blend into the drug scene, smoking dope and drinking with targets, buying drugs and then having dealers arrested. Very quickly, the lines between his identity as a police officer and the life he pretended to be part of became blurred.

This is a raw and confronting story of undercover cops who all became casualties of that era, some more than others, when not everyone with a badge could be trusted.

Keith Banks is one of Queensland’s most decorated police officers. He was in the Queensland Police Force for twenty years (1975-95), going undercover during the premiership of Joh Bjelke-Petersen and Terry Lewis’ time as police commissioner, the most notoriously corrupt period in Queensland history.

Praise For The Book
‘Banks has told his story in a raw and honest autobiography. It is the best true crime book published in Australia in a decade.’ – John Silvester, Crime Reporter for The Age

FREE EVENT -These sessions are free to watch but not to produce – please consider donating.